„Bridge to the Nations“ connects, organises and accompanies guest speakers and interprets for them in a number of different languages.

Since 1993 Karin Detert has opened doors to Germany for many guest speakers, particularly ones from Latin America. Among those she has accompanied and interpreted for are Claudio Freidzon (Arg.), Carlos Annacondia (Arg.), Sergio Scataglini (Arg.), Fernando Sosa (Mexico) and Rony Chaves (Costa Rica).

In addition, since 2002 she has also been organising longer tours not just of Germany but also (on request) Switzerland, Austria and other neighbouring countries.
Karin is currently working with the following guest speakers: 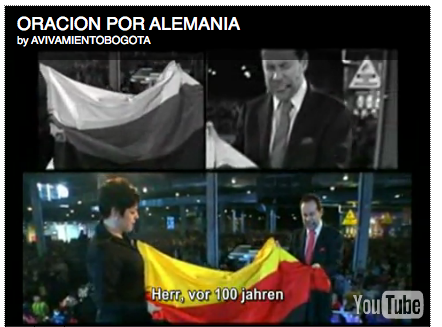